Synopsis: When a little bird suddenly drops dead in it’s cage, all eyes are on the cat. Desperately he tries to
make everything right again, but actually making everything worse in the progress. 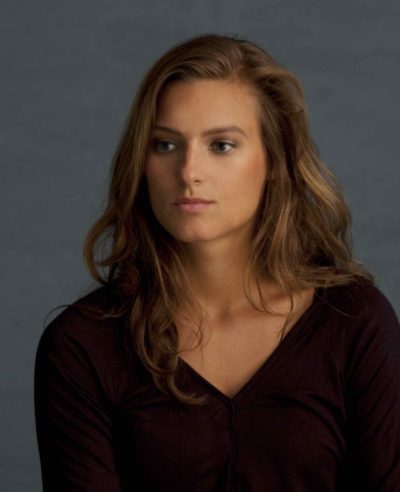 Biography: Jamille van Wijngaarden is a film director from Amsterdam, The Netherlands. During her years at the Film Academy of Amsterdam her short film ‘Snow White’ won the award at the Prix Europe
Festival in Berlin in the category ‘Languages through Lenses’ in 2012. She graduated with her short film Happily Never After, a humorous crime set in a fairy tale village. Her commercial for Polaroid was nominated for the Young Directors Award in Cannes in 2015. After graduating she was asked by the Film Academy to direct a short film (15 minutes) showcasing what the various fields of studies are all about. This film, called The Wild Wild West, is a humorous adventure film taking the viewer on a journey through the Dutch Film Academy and the world of cinema. In 2016 Jamille directed the satirical comedy TV show Infantilio. This series went on to become a great online success and was selected for the Input TV Festival 2017 in Greece. At the end of 2016 she co-directed the surreal tragicomedy Virtual Reality Film Ashes to Ashes.The critically acclaimed first Dutch VR Film won the VR Award in March 2017 and is now being screened around the world at many international film festivals. This year she wrote and directed the short animation film called Catastrophe out now in all Dutch Pathé Cinemas as an opening film before Spider-man: Homecoming. At the moment she’s working on her first TV-Film debut Tarantula.