During Carnival, near the border between Argentina and Bolivia, a young Malambo dancer prepares for the most important competition of his life. When his ex-convict father returns, he jeopardizes everything by dragging his son into his criminal world. 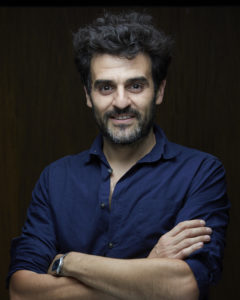 In particular, he worked on the movies The Secret in Their Eyes (Juan José Campanella, 2009), The Headless
Woman (Lucrecia Martel, 2008), and Carancho (Pablo Trapero, 2010).

As a director he has worked on feature documentaries, TV series, short films, and commercials in Argentina and Spain.