Synopsis: Luna is a vibrant young Chinese American girl who dreams of becoming an astronaut.
From the day she witnesses a rocket launching into space on TV, Luna is driven to reach for the
stars. In the big city, Luna lives with her loving father Chu, who supports her with a humble shoe
repair business he runs out of his garage. As Luna grows up, she enters college, facing adversity of
all kinds in pursuit of her dreams. 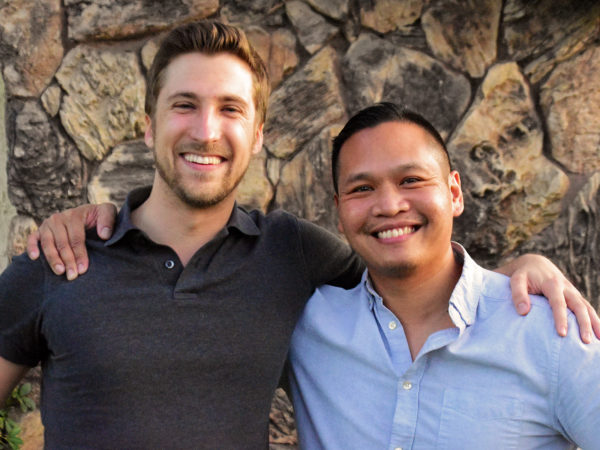