Title: The fox and the Tomten

Chameleon and Kiwi are a strange pair: while the former draws attention with his changing colors, the balding and perpetually frightened Kiwi shies away from any attention at all. But when a storm sweeps away the roof over their heads, they must work together to save each other! 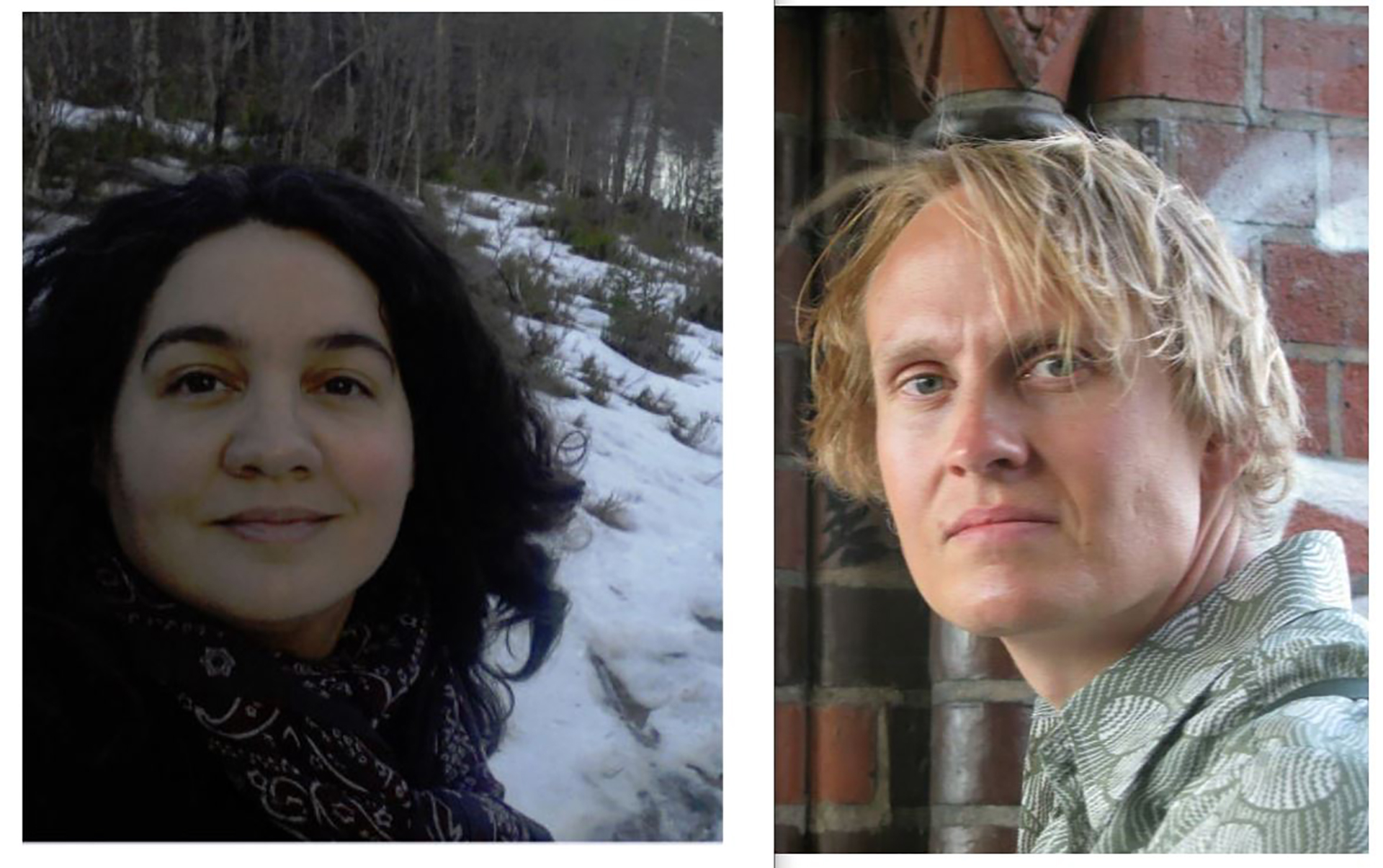 Yaprak Morali started her career in 1999 as a classical animator, she has been working since 2008 as an animation director and filmmaker.

After graduating from Fine Arts, Are Austnes has been working as a production designer and director at Qvisten Animation since 2007.