Nian is preparing for the college entrance exam, where competition among students is disastrous.
There is bullying at school: this causes the death of a student who jumps off the roof at school. Nian becomes the object of the bullies’ attention and, as the test approaches, her only hope is the naughty boy Bei, who becomes her keeper. A desperate adolescent portrait, painful and necessary. 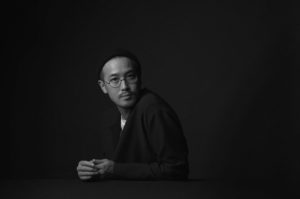 Derek Kwok-cheung Tsang is the son of the legendary Hong Kong artist Eric Tsang. He graduated at the University of Toronto, and then returned to Hong Kong and joined the film industry as an assistant at Peter Chan’s Applause Pictures. He started to play supporting roles in films such as AV, Isabella (which he co-writed), My Name Is Fame, Run Papa Run and Dream Home. In 2010, Tsang co-directed Lover’s Discourse, alongside Jimmy Wan. Soul Mate (2016) was his first film as sole director.