Matured through two years in prison, Babtou is looking forward to a new beginning with his buddy Dennis. A free man in a free world!

But of all things, his welcome party where all the boys from the block are gathered ends in a police operation. Babtou has his hands cuffed again and is confronted with dramatic news. He will soon to be deported to his “home country” of Senegal. To prevent a deportation, Babtou and Dennis are ready for anything. 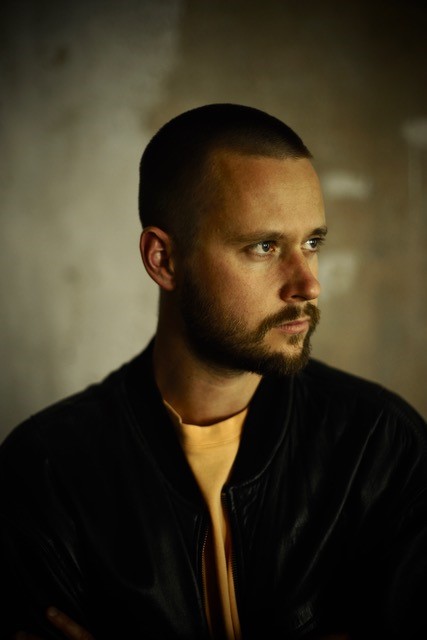 Florian Dietrich was born in Wiesbaden in 1986. After graduating from high school, he worked as an assistant director at the State Theatre in Wiesbaden and studied media dramaturgy at the University of Mainz.

From 2007 he studied directing at the German Film and Television Academy in Berlin and at the film department of Tel Aviv University. His short films GhettoLoveGrief (2011) and Breaking Through (2012) were shown at various international film festivals. Toubab is his first feature film.