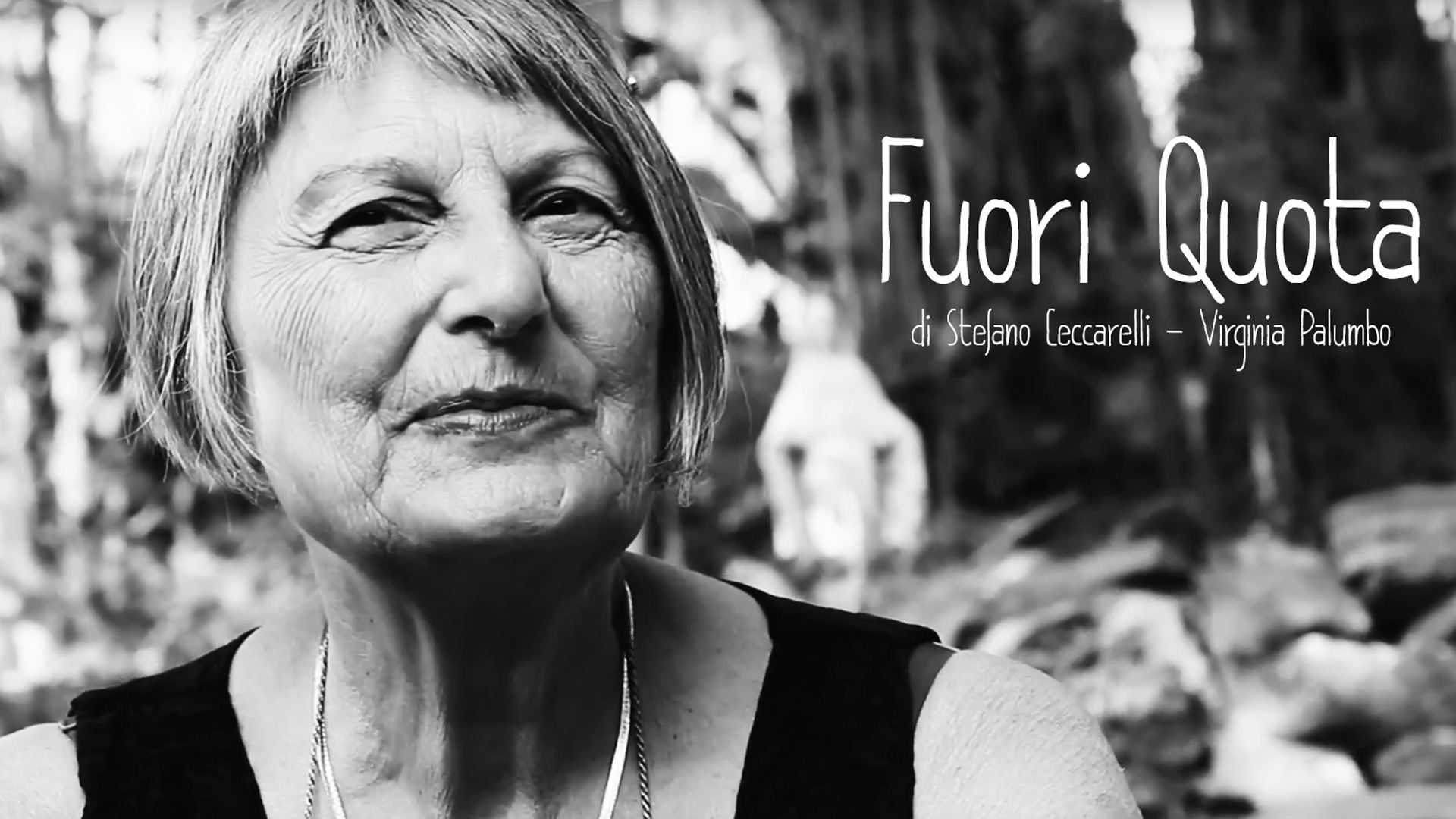 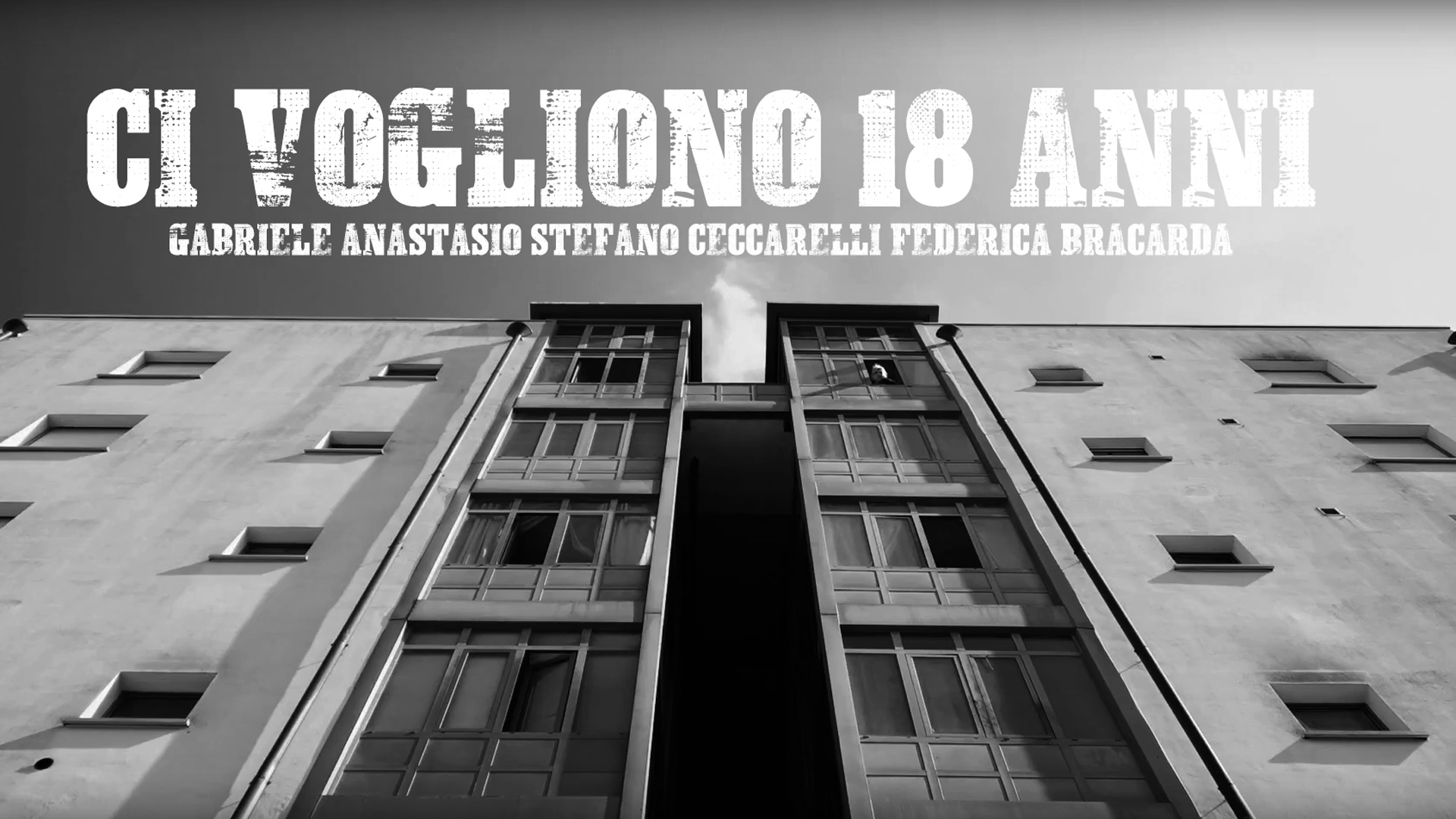 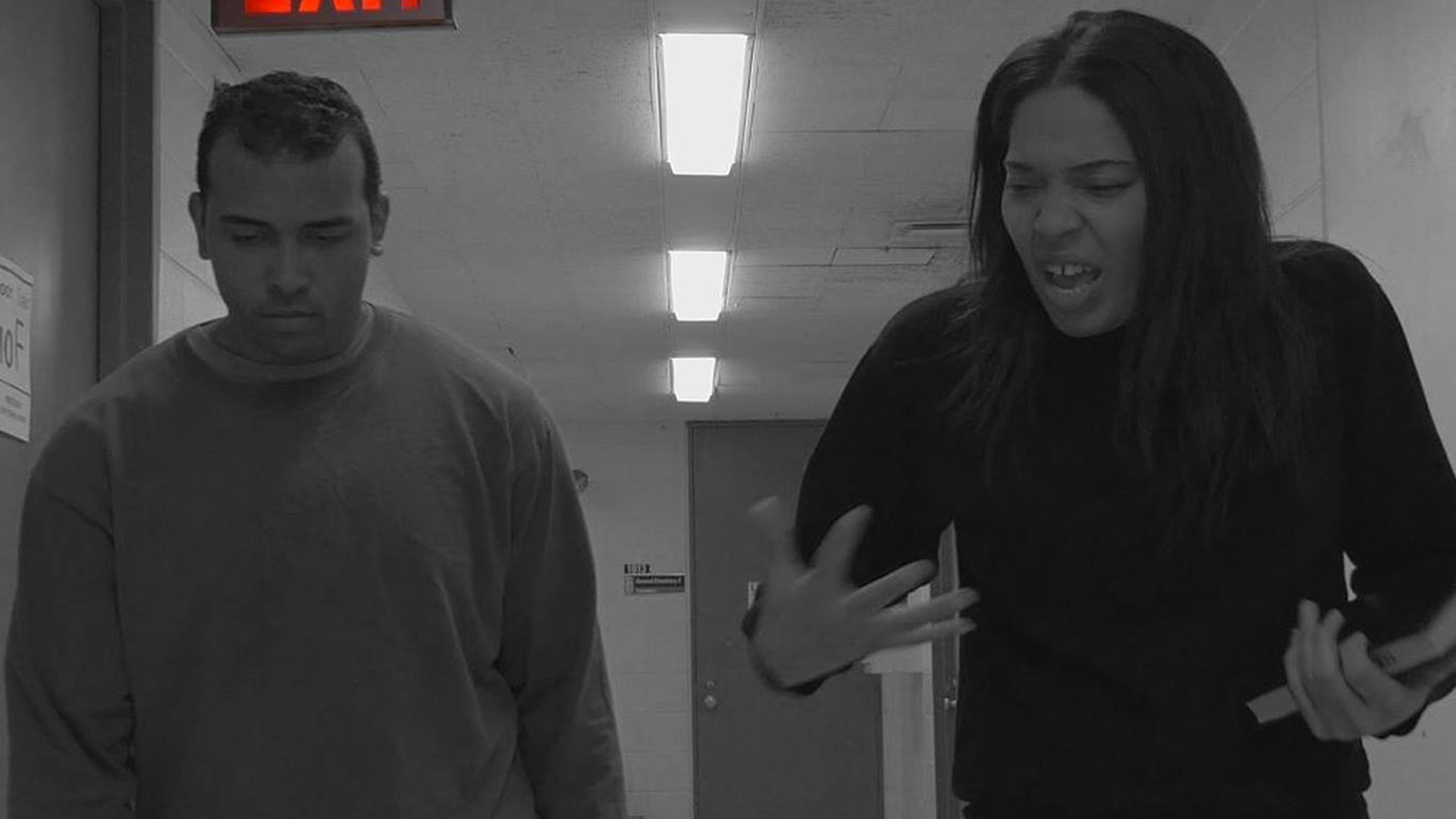 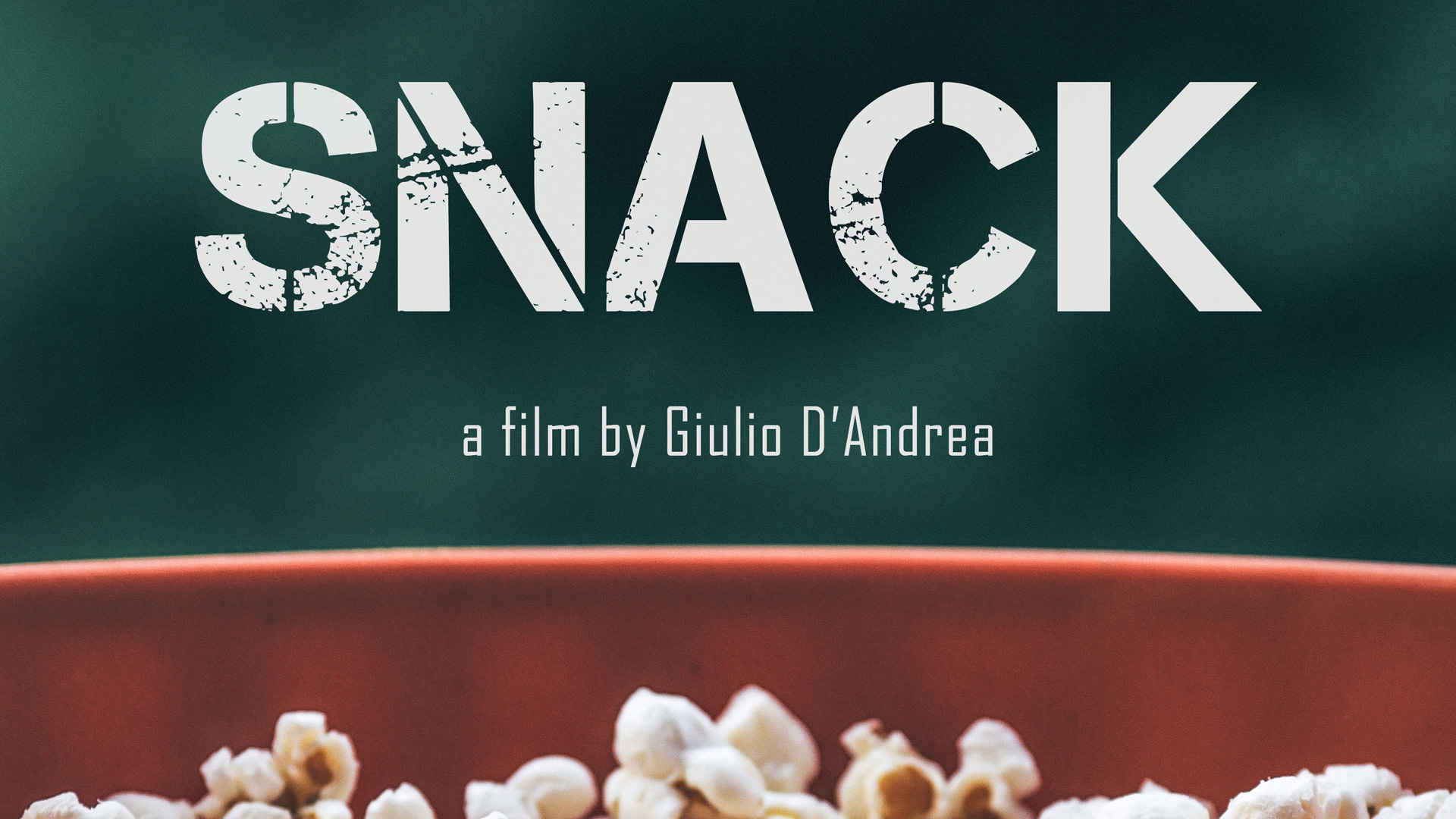 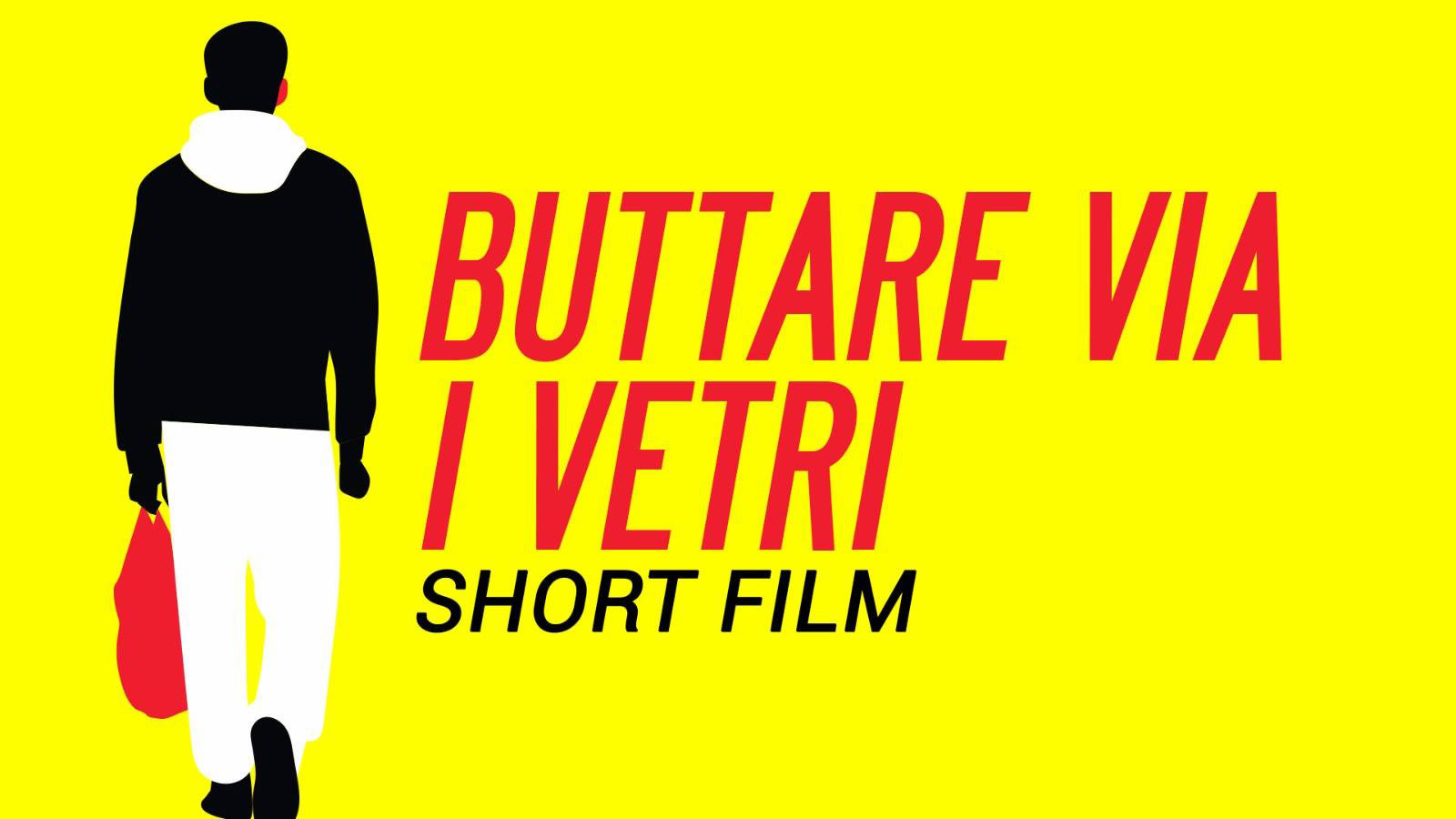 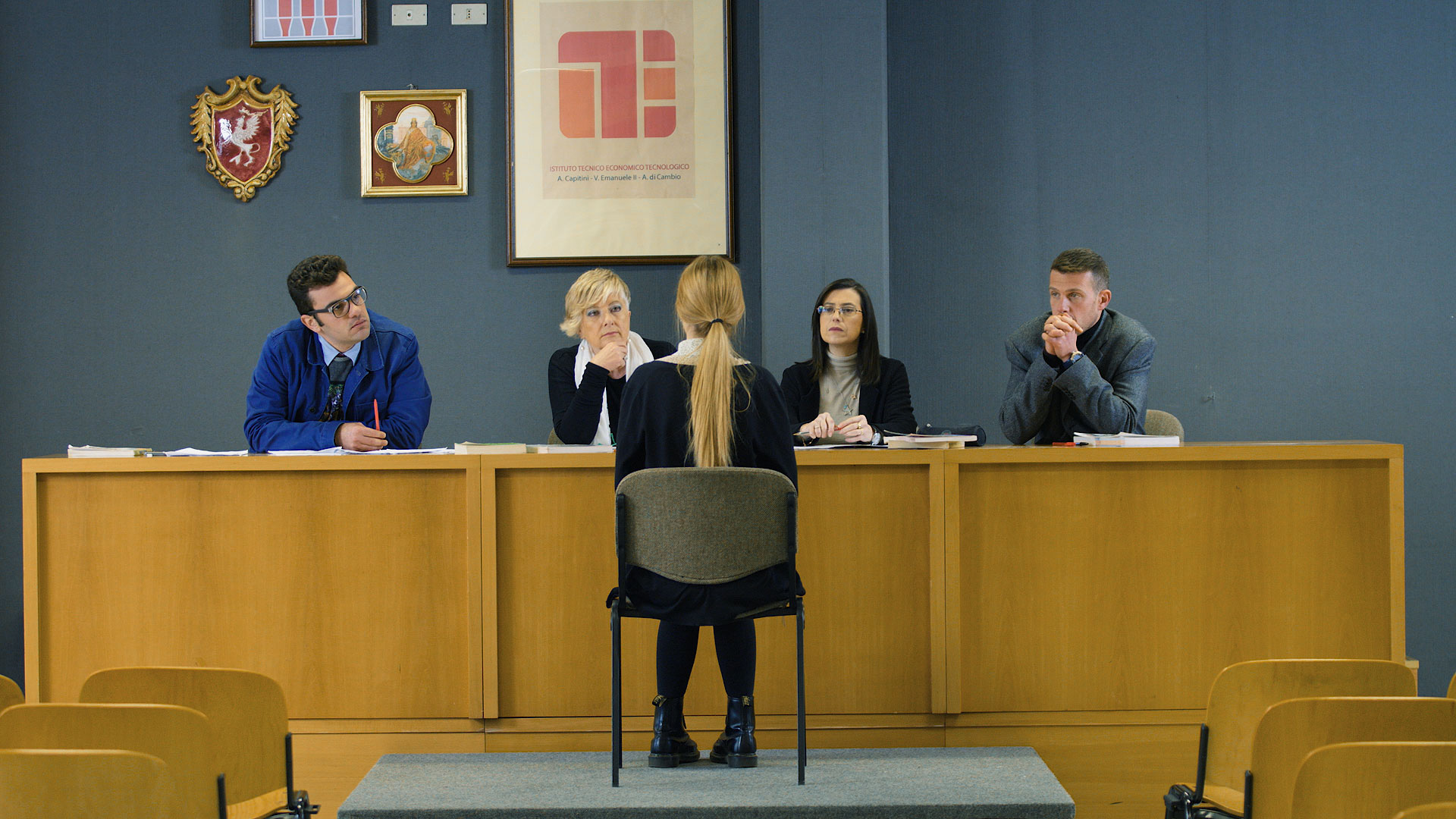 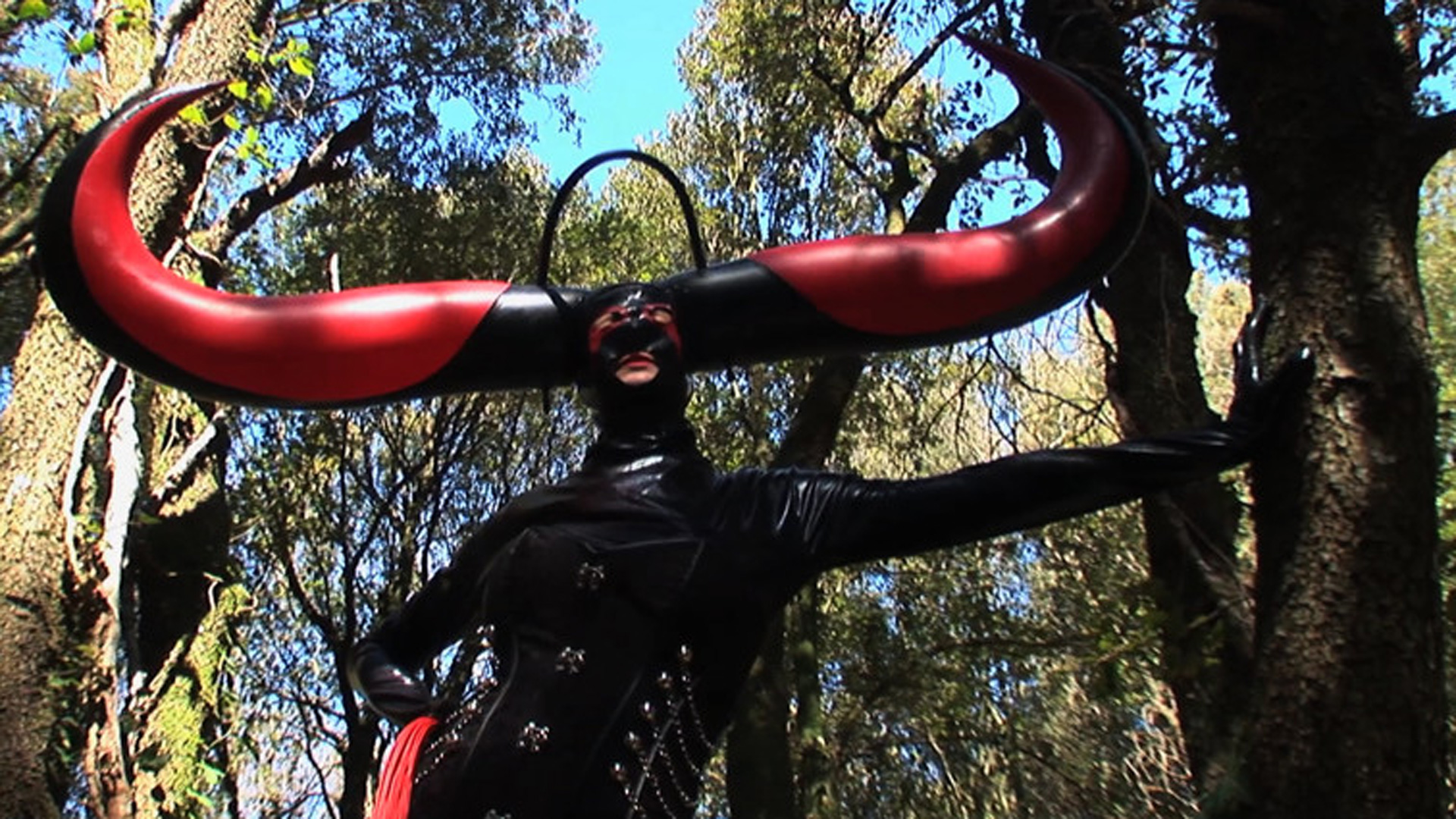 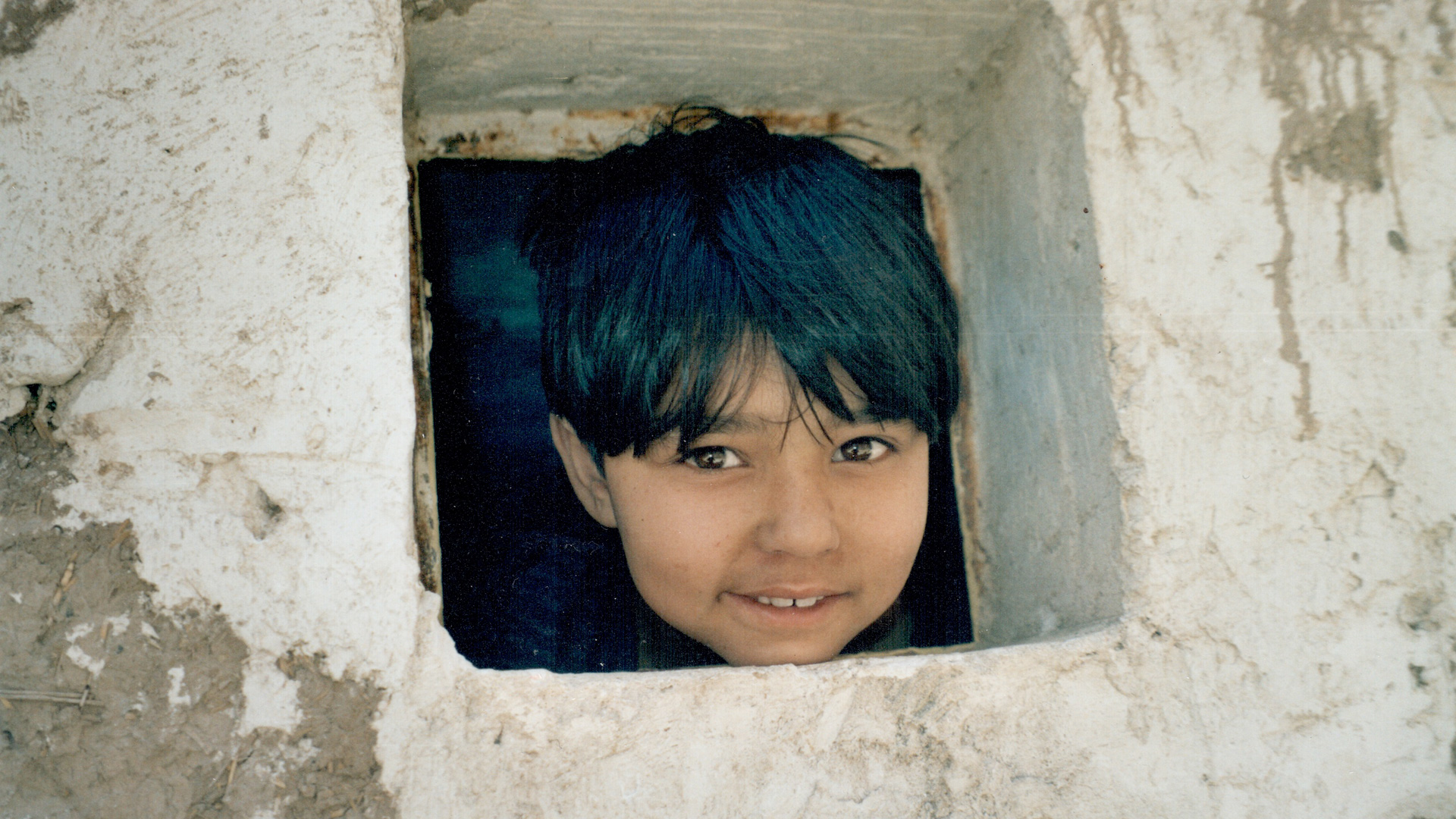 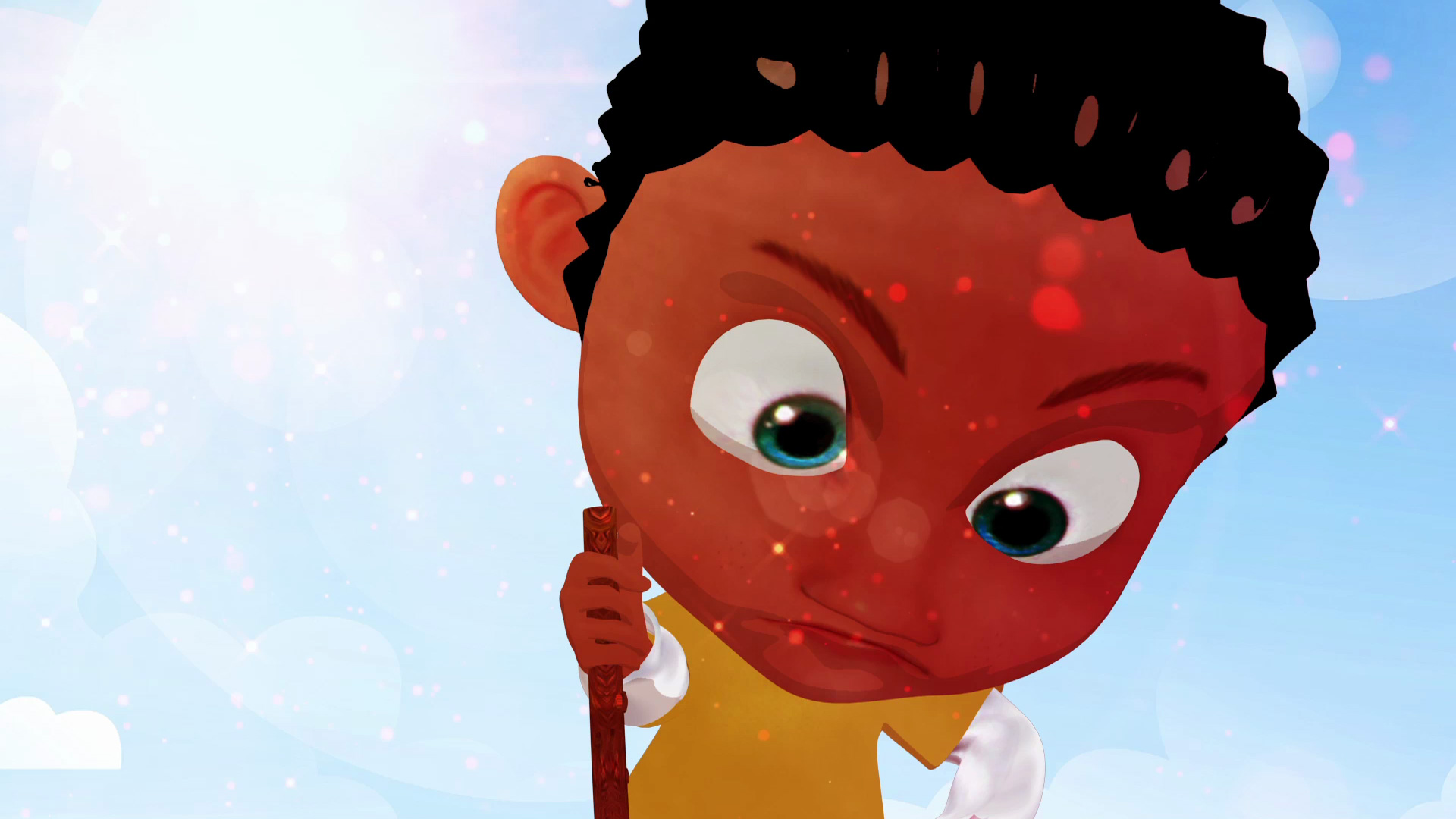 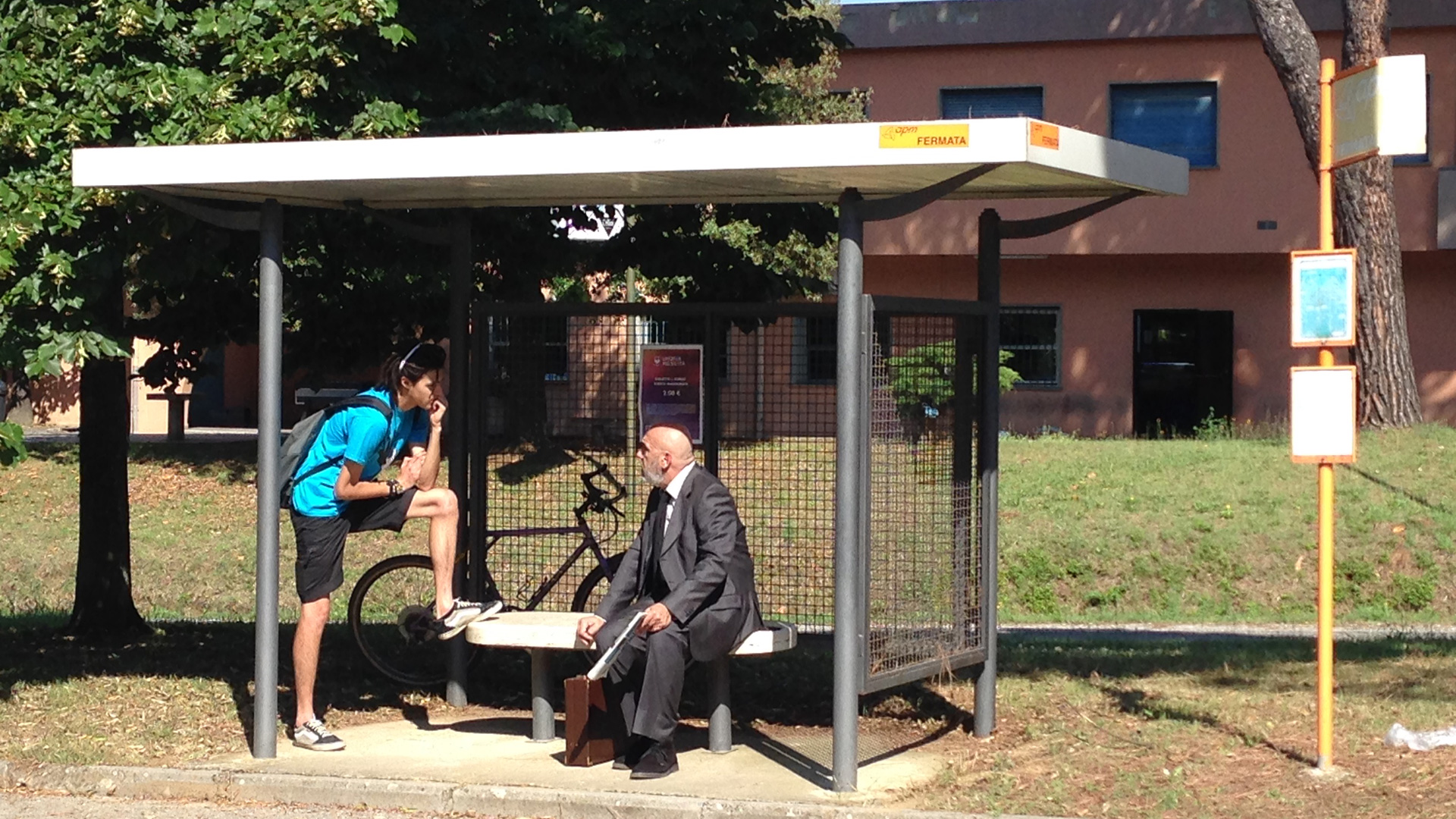 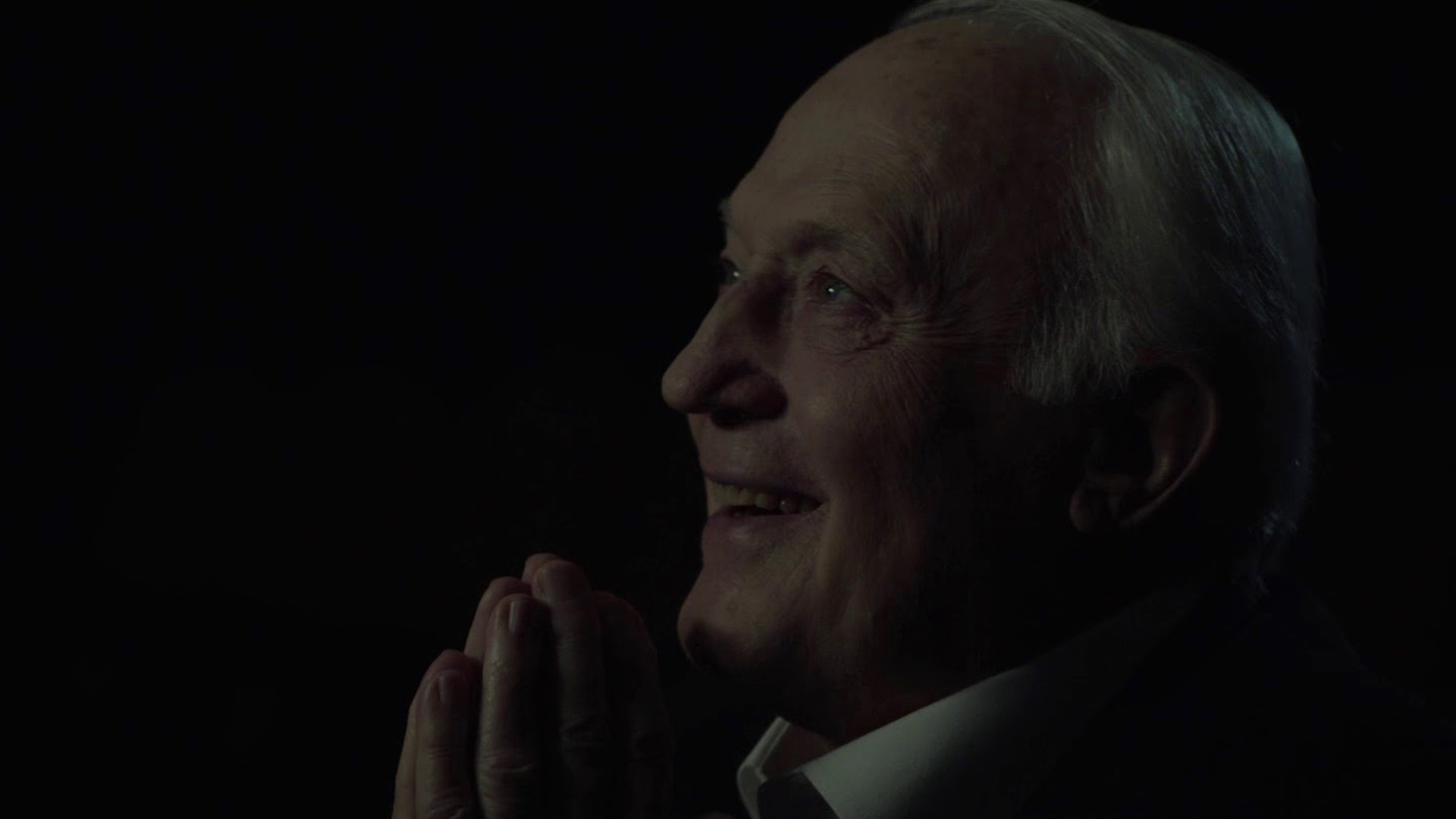 FUORI QUOTA
Stefano Ceccarelli e Virginia Palumbo (2017), 9’ 50’’
Alberta has lost a daughter, suicidal. Virginia, a friend of the young woman passed away, meets Alberta to remember her together.

CI VOGLIONO 18 ANNI
G. Anastasio, S. Ceccarelli e F. Bracarda (2017), 4’
Some boys play a bell Hopscotch in a suburb. A girl cannot play with them because she comes from another neighbourhood.

THE WARD
Emilio Seri (2016), 13’
The arrival of a new patient named Salem, is seen by Samah as an opportunity to realize her plan to escape from the psychiatric ward.

SNACK
Giulio D’Andrea (2018), 8’
A man with a sweet tooth and a healthy woman are out to have dinner together. Who will end up hostage to the others eating habits? And at what cost?

BUTTARE VIA I VETRI
Stefano Domenichetti Carlini (2017), 17’
Inspired by R. Carver’s tale Careful. A boy is living a period of transition. One morning he wakes up with an ear problem and receives an unexpected visit.

POW (PISS OFF, WAR)
Werther Germondari, Maria Laura Spagnoli (2018), 8’ 20’’
During a war, the battle rages. At the back, the atmosphere seems quieter, but in reality also there you can find hallucinating situations…

WAR RUGS
Chiara Ortolani (2017), 3’
Weapons, bombs and helicopters. Afghanistan, Pakistan, and other countries. A man has made of his life a journey, and art has entered it, whatever its meaning may be.

SAND SIGNS
Hermes Mangialardo (2018), 2’
A new possibility for the numerous children who land and are alone in a foreign country.

BUONGIORNO (MA ANCHE NO)
Diego Trovarelli (2016), 6’ 19’’
Two very different strangers meet each other at the bus stop every morning. But will it actually be a good morning?

LATE SHOW
Lorenzo Tardella (2017), 8’
An old man takes his place in an empty cinema. The lights go out, and suddenly “his” movie appears on the screen.