Synopsis: Swinging jazz music, swaying hips, and fluttering eyelashes. A lonely zebra longs to find a partner – and wherever it turns, it sees other other animals who have already found partners. It’s enough to drive a zebra crazy. In a mesmerizing dance of shifting black and white lines, flickering circles, blinking eyes and swaying bodies this charming film tells a love story set to the rhythm of the music. 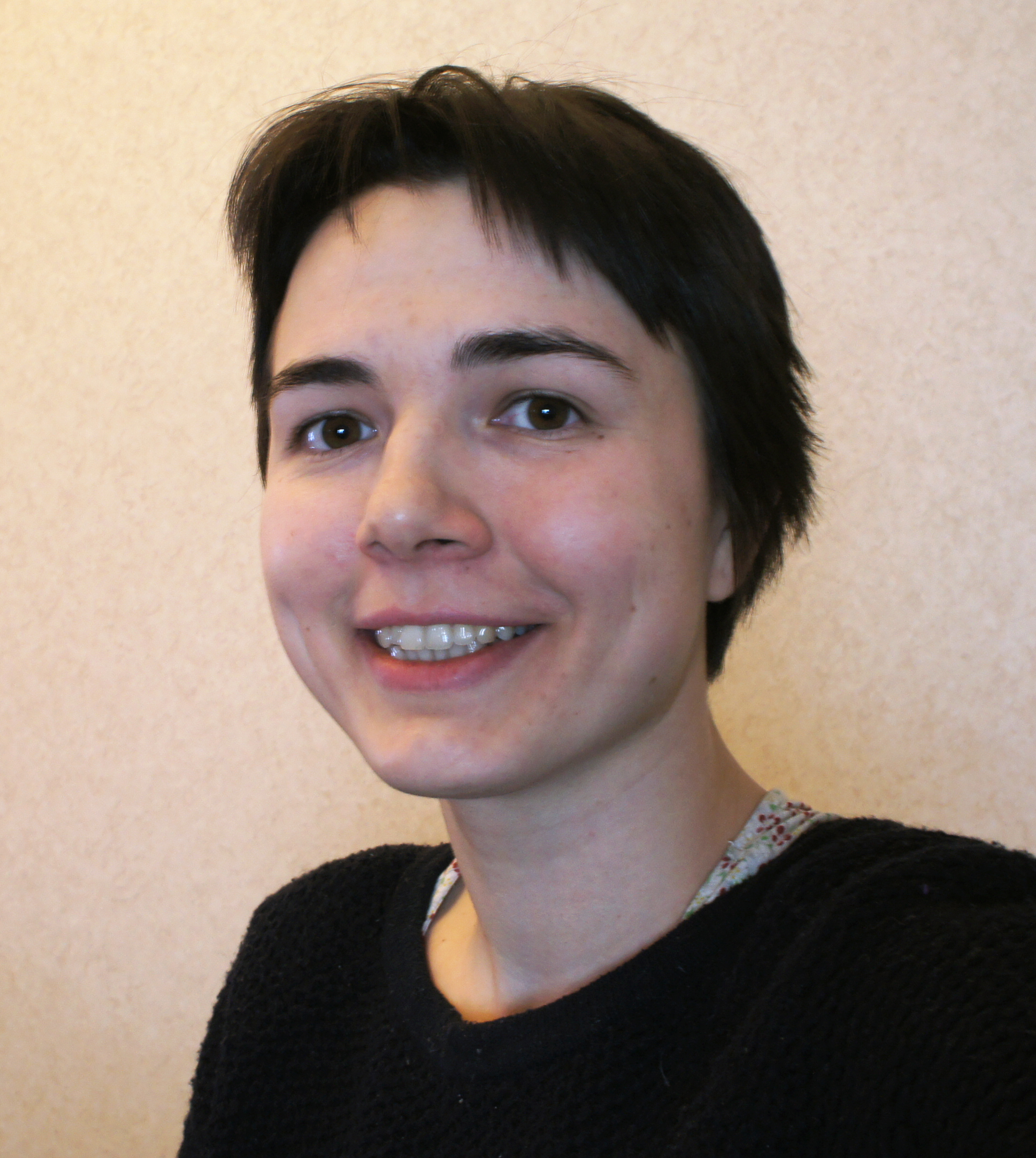 Maria Koneva was born in Kaluga in 1989. She moved to Moscow after graduating from school. She started shooting stop-motion short films and commercials with a small group of friends, with whom she organized an animation studio called “7BiOz”. She graduated from “Shar School-Studio” in 2015 and currently works as free-lance animator and director of animation series.