The Drummer and the Keeper

Home / The Drummer and the Keeper

Synopsis: Gabriel is a chaotic, young rock drummer, desperate to hide his recent Bipolar diagnosis from his increasingly exasperated band mates. At the therapeutic mixed-ability football game, to which he is obliged to attend as part of his treatment, Gabriel is spectacularly upended by the goalkeeper, Christopher, who is an institutionalized 17-year-old with Aspergers Syndrome. Having taken violent revenge, Gabriel faces expulsion – and the prospect of being sectioned – unless he “makes friends” with Christopher. When the isolated and socially-inept young goalkeeper takes this grudging offer of friendship literally, Gabriel finds his footsteps dogged and secrets threatened by an embarrassingly eager and dangerously tactless new disciple. 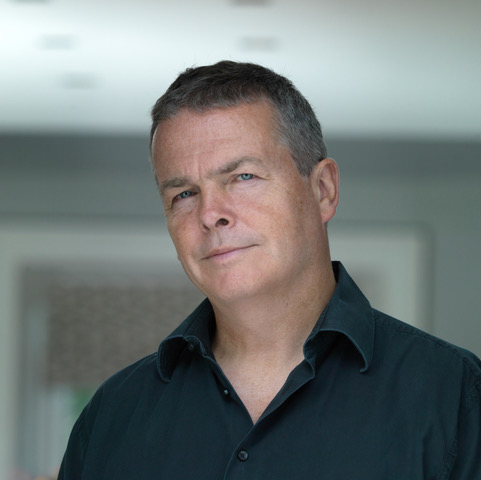 Nick Kelly’s first short Delphine (2003) was selected for numerous film festivals and broadcast in 13 countries worldwide. His second short Why the Irish Dance that Way was one of just nine selected in 2007 by New York’s Museum of Modern Art for “Shortfest: Outstanding Shorts from the International Festivals”. In 2009, his script Shoe won First Prize in the Short Screenplay Competition at the Vail Film Festival (Colorado) and Second Prize in the Champion Screenwriting Competition (Los Angeles). Following a brief theatrical run in Los Angeles, Shoe was one of 10 movies that made it onto the shortlist in the Live Action Short category for the 2011 Academy Awards.
In 2011, Nick wrote and directed a much-admired fundraising film for the Irish Film Archive featuring Saoirse Ronan. Nick’s first feature, The Drummer and the Keeper, premiered at the Galway Film Fleadh in July 2017 where it won Best Irish First Feature. The Drummer and the Keeper has been nominated in 4 categories at the 2018 IFTA Awards, among which, Best Screenplay for Nick’s script. Most recently, Nick and Producer Kate McColgan have been awarded funding by the Irish Film Board to develop a major new feature film project called Incognita.

Piazza Fortebraccio 4 luglio h. 10.10 pm – Dermot Murphy will be presenting The Drummer and The Keeper