Synopsis: Our life is like walking on a tightrope. In times we are scared or lost we lose balance. When we are happy and excited we forget we walk on a rope. We can even fly! Main characters are girl Luba and her friend Sparrow. Silly Sparrow doesn’t know fear. By playing with him Luba forgets her she is on a rope.

Biography: Zhanna Bekmambetova was born in Uzbekistan. She moved to Moscow with when she was 6 years old. In 2009 she graduated from Vgik (University of Cinematography). Her major was Concept design for animation movies. Lived and studied in Los Angeles from 2010 to 2013. Since 2013 she lives and works in Moscow. 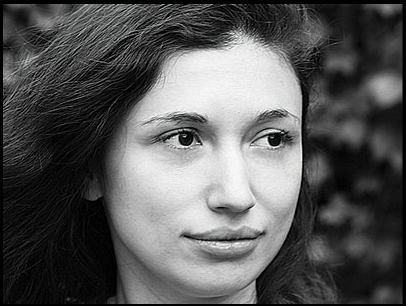