Synopsis: Metaphorical immigrant story of a Little Dandelion struggling to get himself from a dry barren yard to the other side of the driveway, where the grass is greener and there is hope for a better life

Biography: Kevin Hudson is an American Film Maker who has devoted his life to the craft. He is best known for his work as a Digital Artist and is currently part of the team at Walt Disney Animation Studios. Some of the movies he has worked on are Big Hero 6, Zootopia, Moana and Ralph Breaks the Internet. Before Disney he worked in visual effects and was a member of the teams that brought to the screen films that include; Stuart Little, Harry Potter and the Sorcerer’s Stone, Hollowman, The Polar Express, and John Carter of Mars. Kevin is very passionate about supporting human rights and protecting the environment and participated in the March for Equality in Washington DC. He is thrilled that weeds continues to spread its message of hope and empathy all over the world. 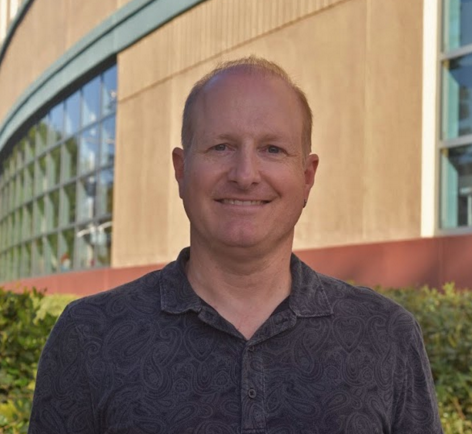