In the midst of a heatwave of insanity, two children find a way to cool everyone down! 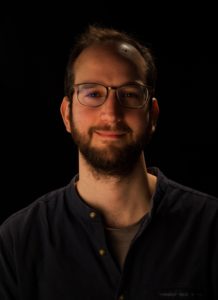 Fokion Xenos is a Greek director and animator with a passion for combining his background in graphic design with physical, stop-frame techniques. After graduating from TEI of Athens in 2014, Fokion directed a series of short films, music videos and commercials in collaboration with Deep Green Sea and Out There Studios. He joined the National Film and Television School in 2017, where he has continued to develop his directing and narrative skills. Here he has directed and animated High Art (2017), Deep Dive 9 (2017) and his graduation film Heatwave (2019).