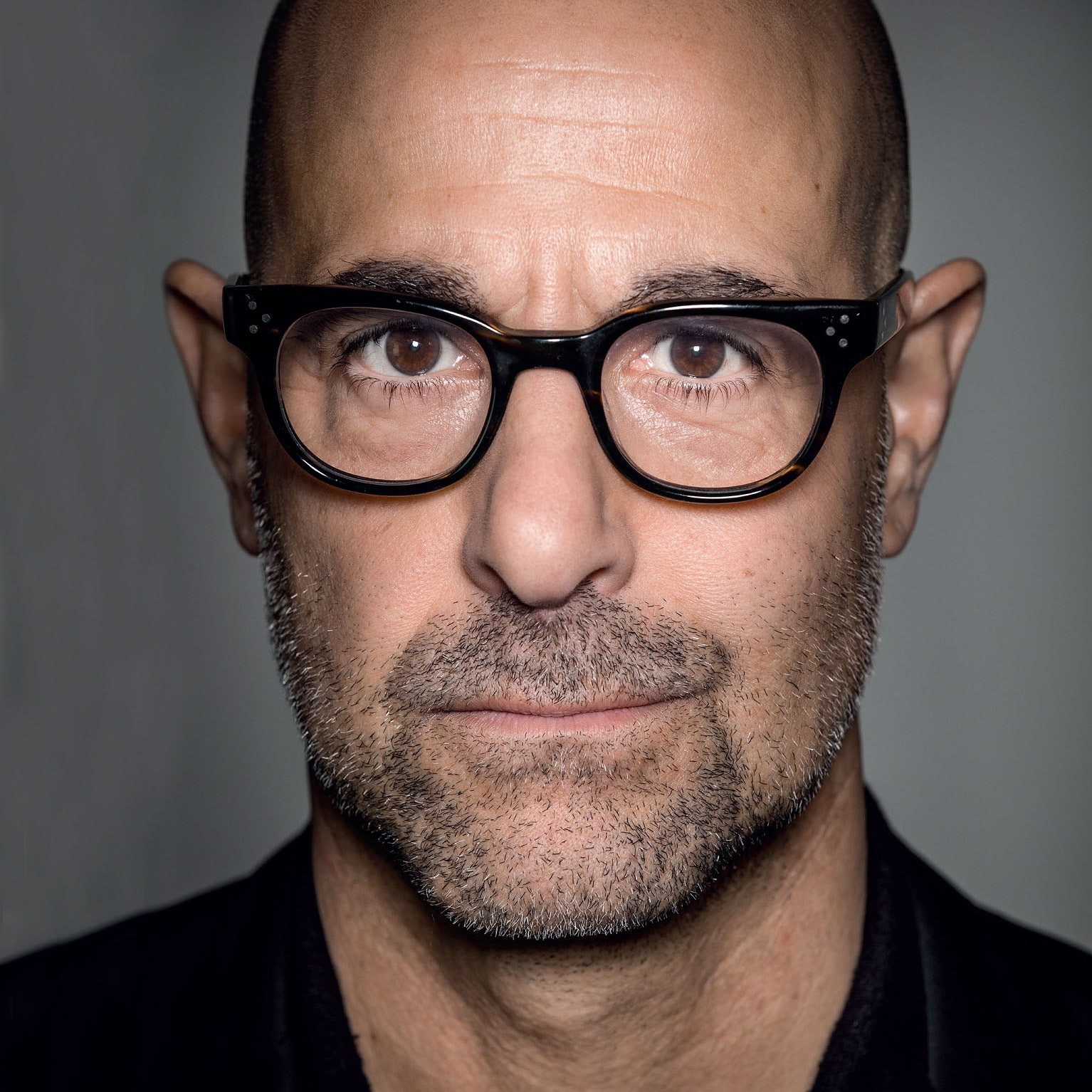 Stanley Tucci will be guest at the 26th Umbria Film Festival!

Film, theater and voice actor, director, winner of two Golden Globe awards and remembered for his many and multiple interpretations, Stanley Tucci is American but he will return to Italy, the country where his family has roots, and he will become part of the Festival’s world receiving the Keys of Montone.

An extraordinary performer, who has made versatility the basis of his success, acting in comedies and dramas together with Woody Allen, Steve Buscemi, Susan Sarandon , Tom Hanks, Meryl Streep, Anne Hathaway, Paul Newman, Robert De Niro and many others.

Perhaps he got a tip from Colin Firth, with whom he starred on the set of “Gambit”,  about the beauty of Montone and the magical and unique atmosphere of the Umbria Film Festival (Firth received the Keys of Montone in …., guest at …. UFF!). He will be present at the evenings of the Festival, that’s for sure! In honor of him “Supernova” by Harry Macqueen, in which the actor stars again alongside Colin Firth, will be screened.

We look forward to seeing you all for this memorable evening!